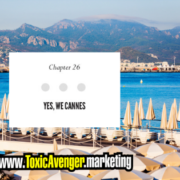 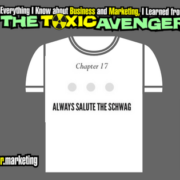 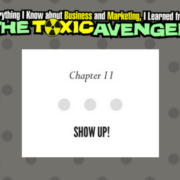 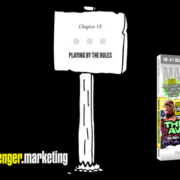 Chapter 18: Playing By The Rules 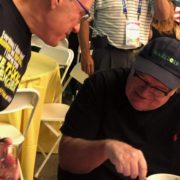 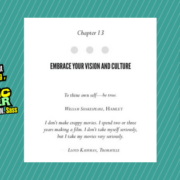 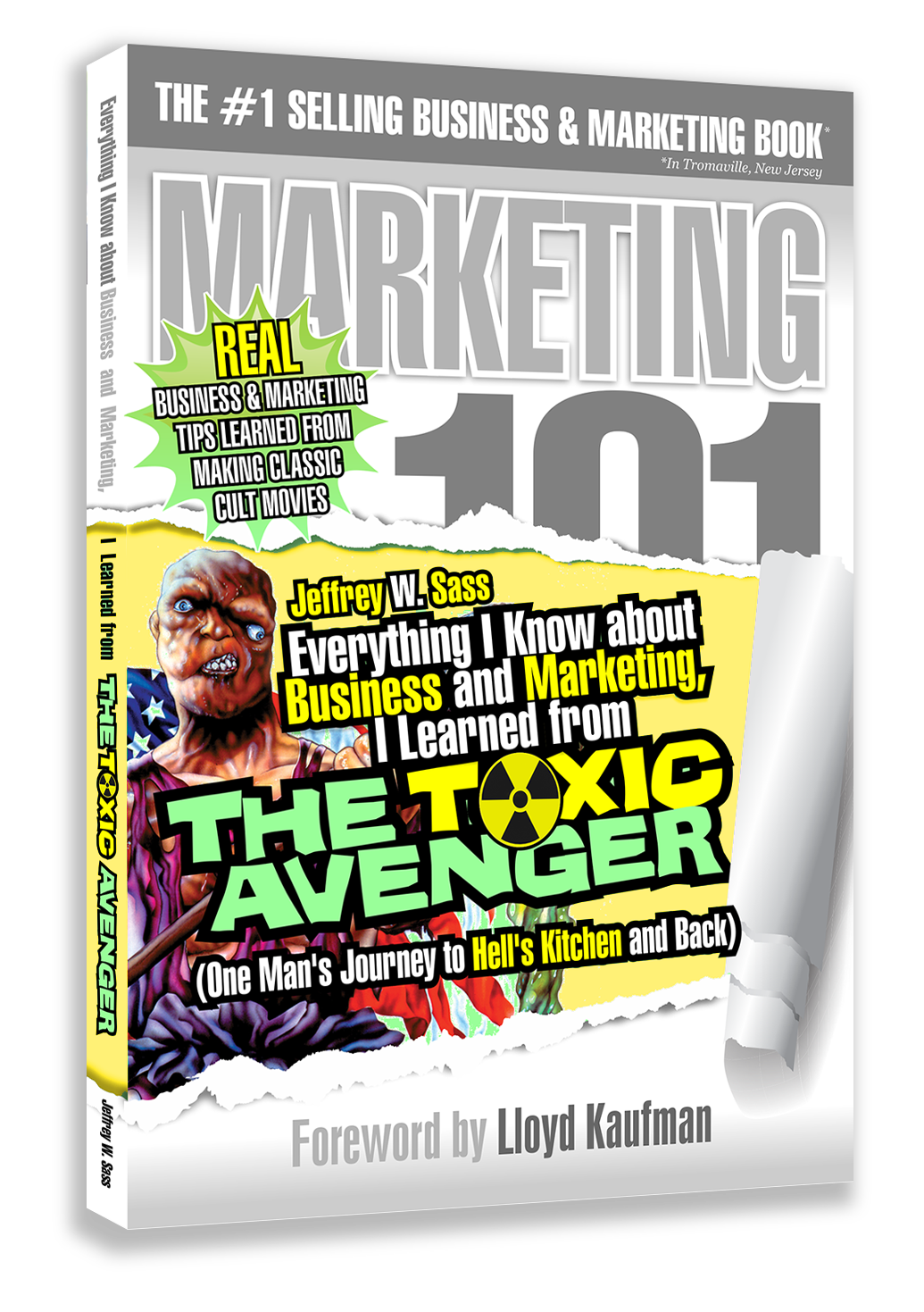 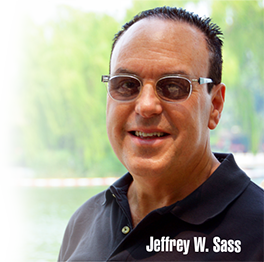