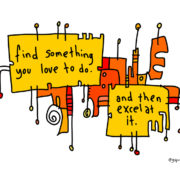 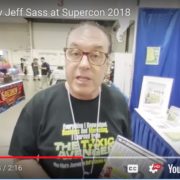 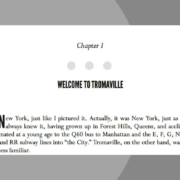 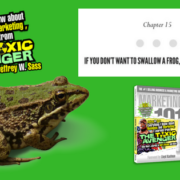 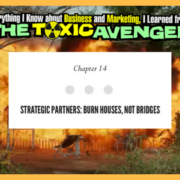 Don't Be An April Fool! Get the Kindle Version of my Book for FREE!
2 replies

Looking for a Podcast Guest? Book Me and Others Thanks to PodcastGuests.com
Scroll to top