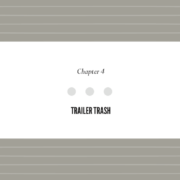 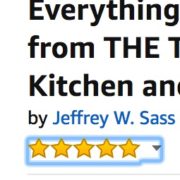 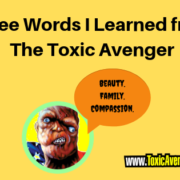 Three Words I Learned from The Toxic Avenger 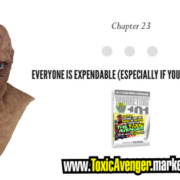